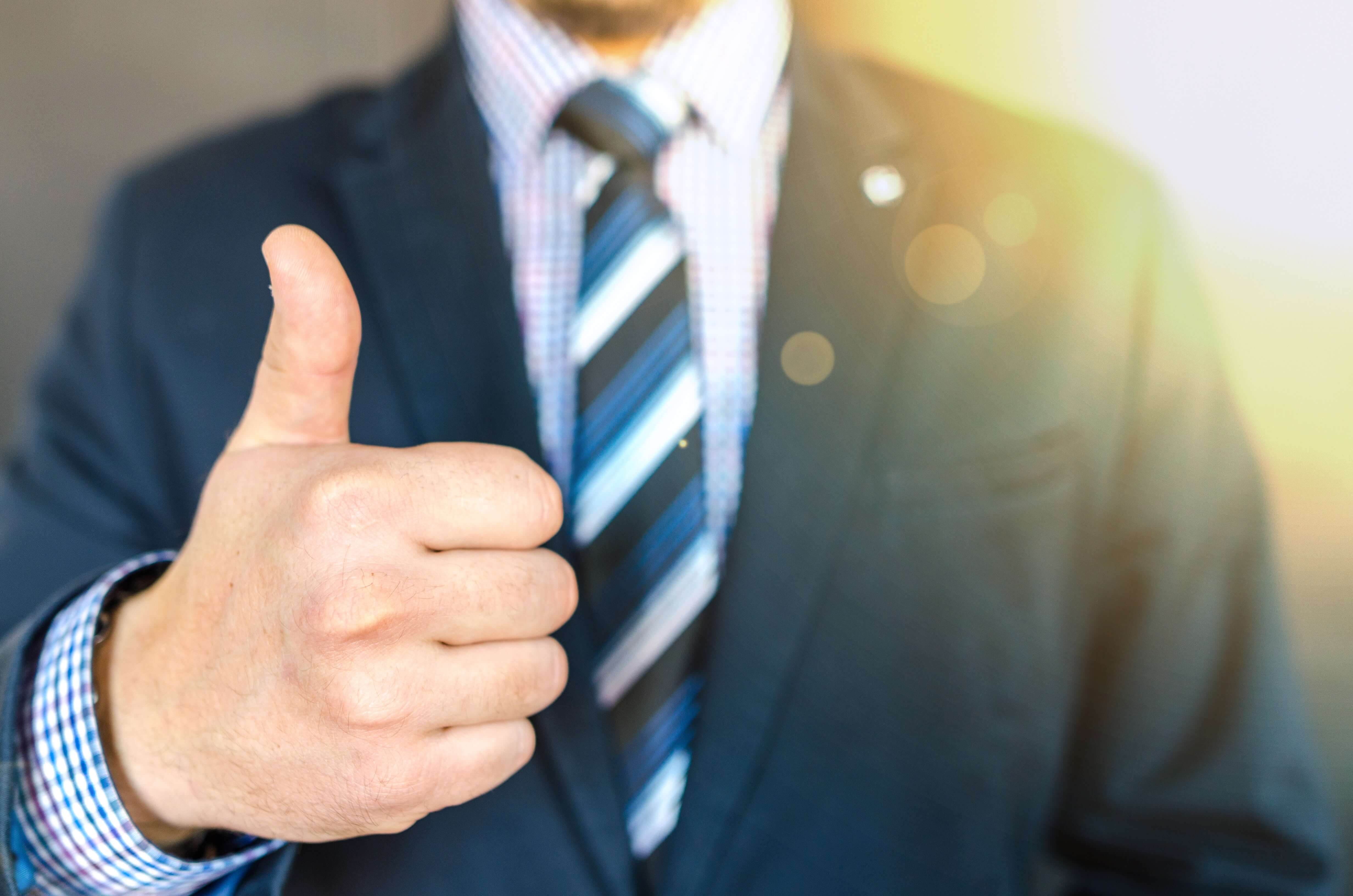 Kake Da Hotel is a legendary family restaurant founded by Late Shri Amlok Ram Chopra during Pre independence era in 1931 in Lahore (Pakistan). Nicknamed as Kake .He was a visionary entrepreneur who believed in proving food to as many people as possible at affordable prices.After the partition in 1947 he moved to New Delhi and started Kake Da Hotel in Connaught Place and the rest in history. Today Kake Da Hotel has 30+ restaurants across india.

Kake Da Hotel has been serving the who’s who of the political, entertainment and corporate in India and has been adorned by various Certificates of Appreciations. 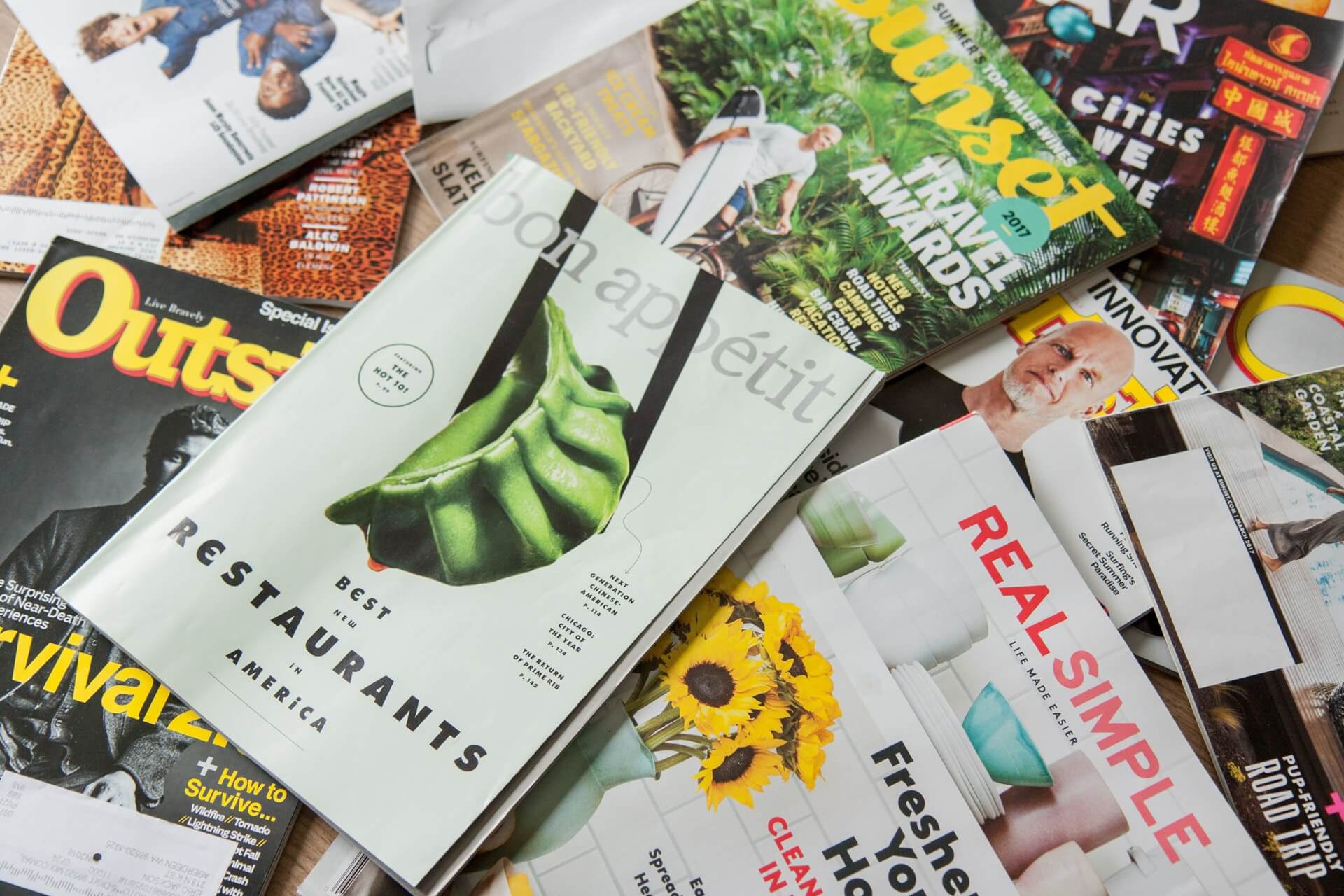